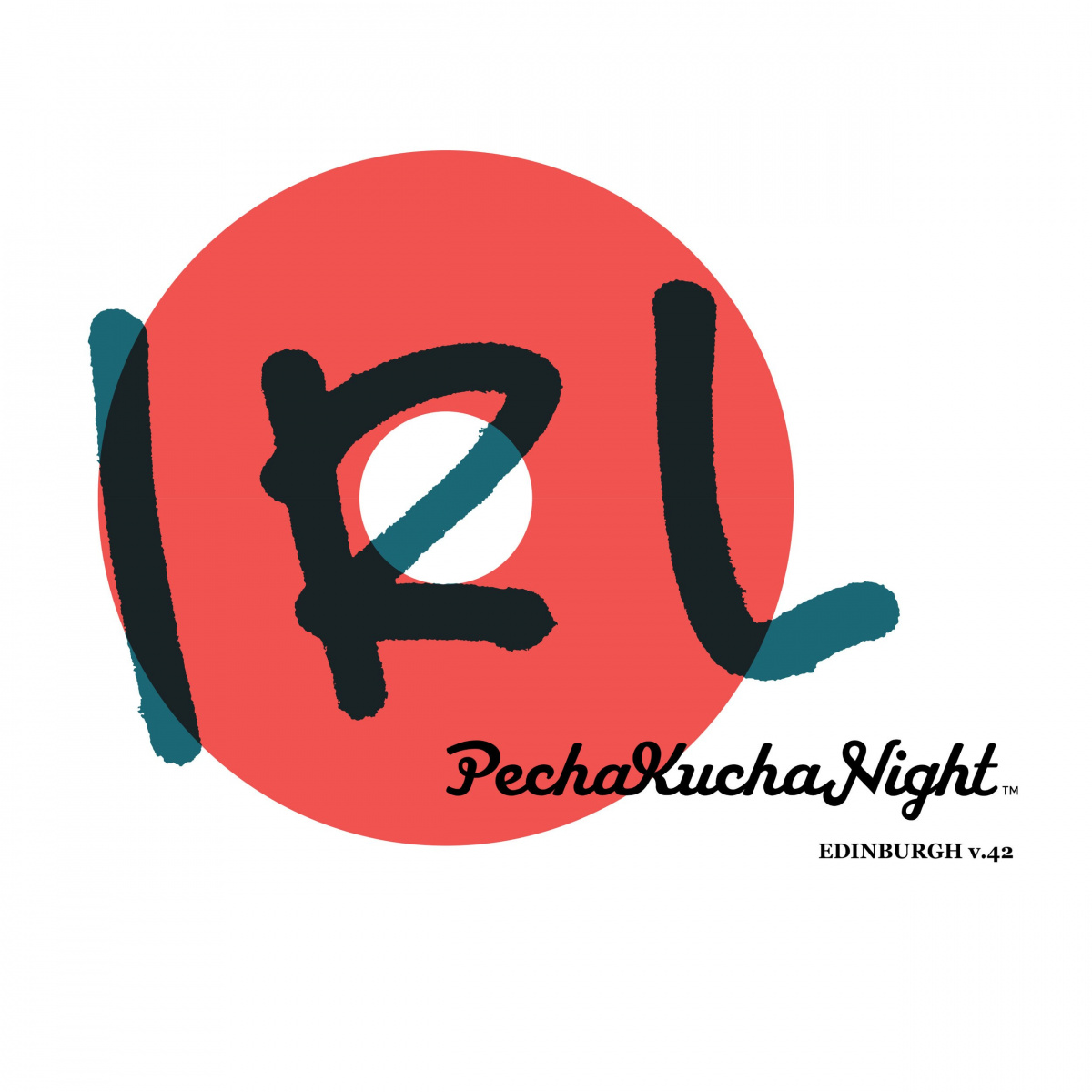 Pecha Kucha (Japanese for chit-chat) is a great fun idea started in Tokyo in 2003 by architects – Mark Dytham and Astrid Klein of Klein Dytham architecture. It has gone viral and is now happening in over 1000 cities around the globe and has been running in EDI since 2007.

Each presenter is allowed 20 images shown for 20 seconds each - 6 minutes 40 seconds run time- before the next presenter is up. This keeps presentations concise, the interest level up, and gives more people the chance to show. Chill during the interval and afterwards, enjoy the buzz of creativity. 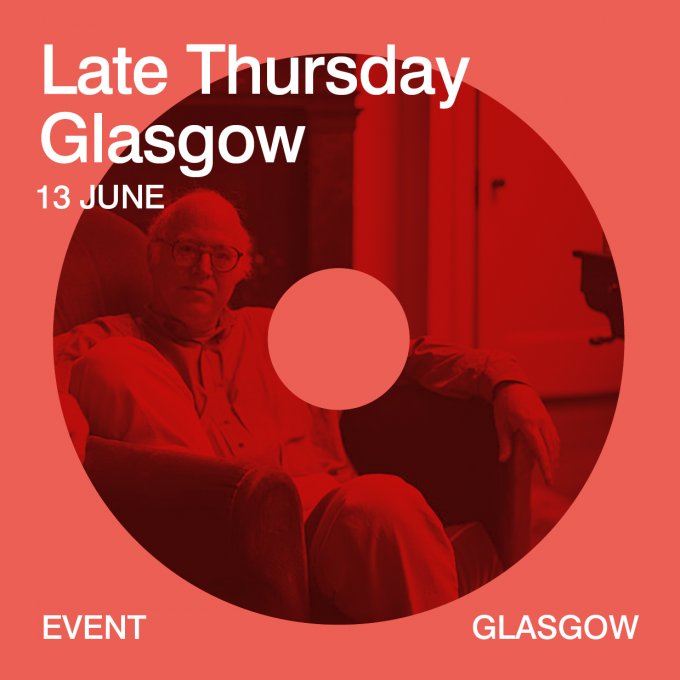 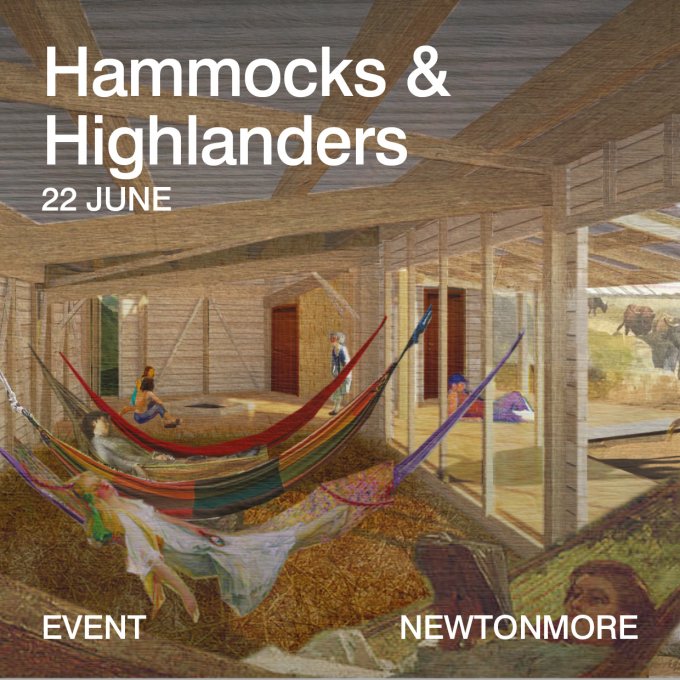 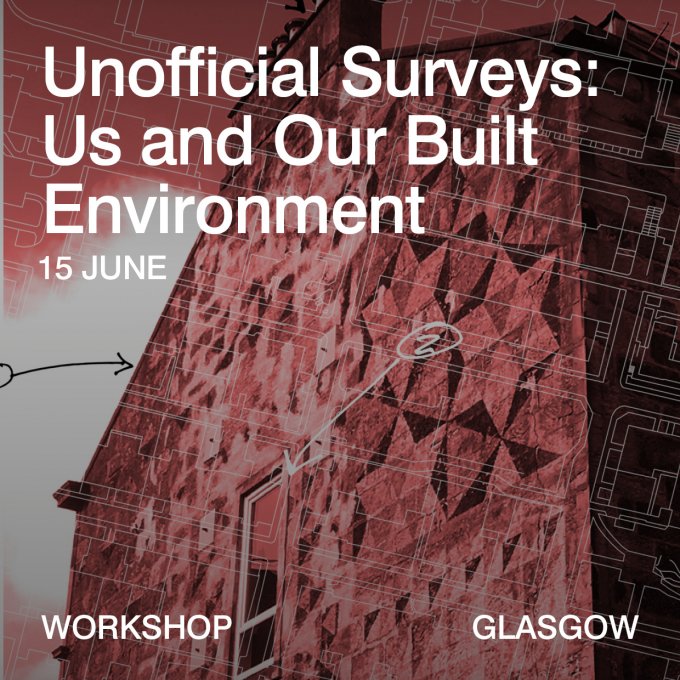