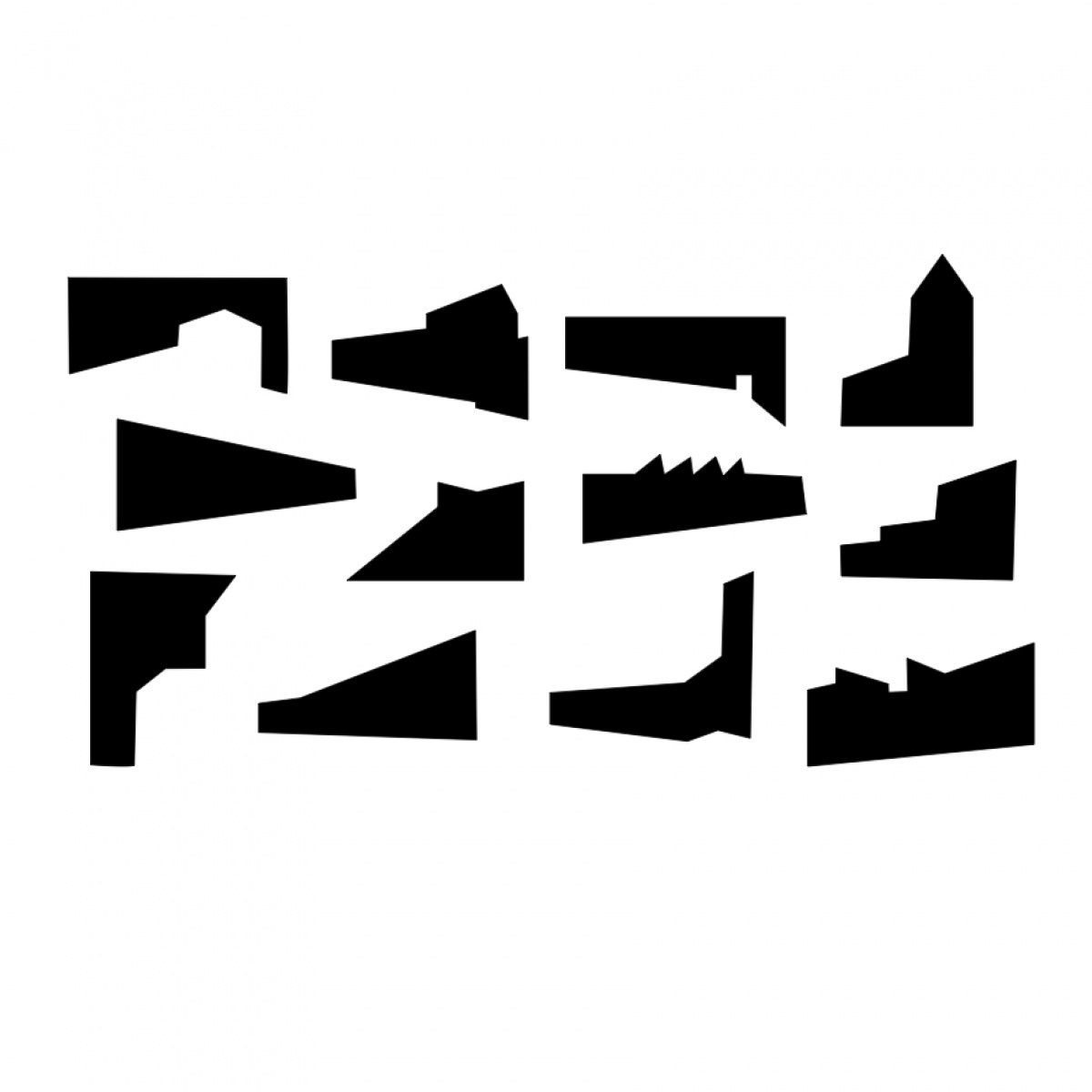 In association with the Saltire Society, an invitation to Scotland's political leaders to discuss our built environment through letters and ceramics

'The Better Days’ seeks to stimulate thought and discussion with Scotland's political leaders about the production of architecture and the built environment. The project has been inspired by the generous and hopeful Foreword to the 1944 Saltire Society publication 'Building Scotland’ written by the then Secretary of State for Scotland, Thomas Johnstone. The exhibition will present a series of letters and ceramics that will be gifted to all 129 newly elected MSPs. 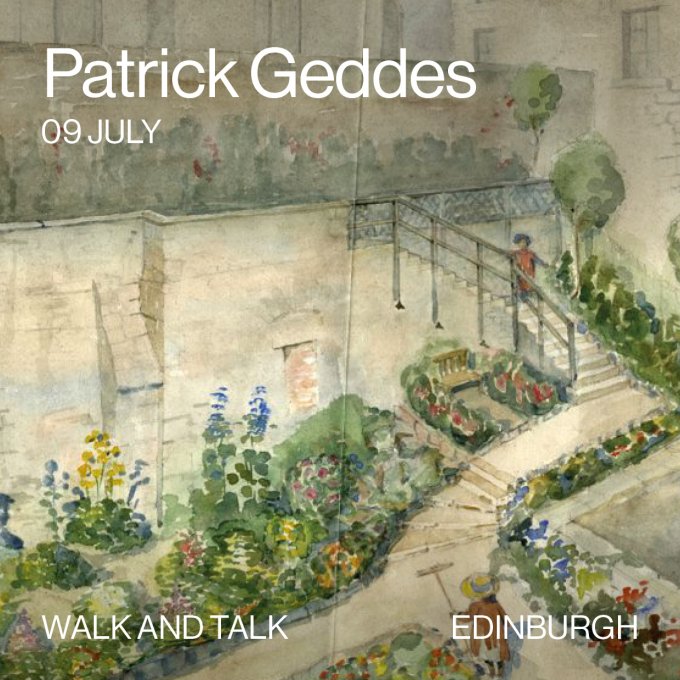 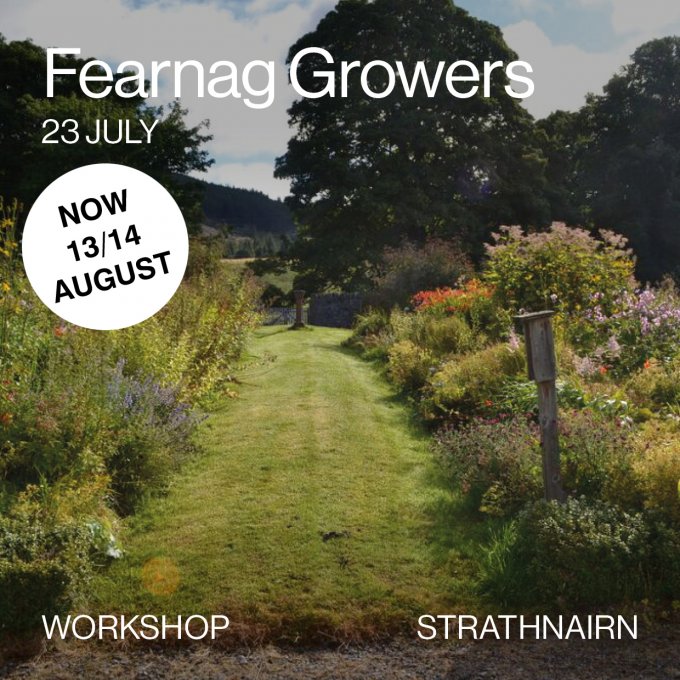 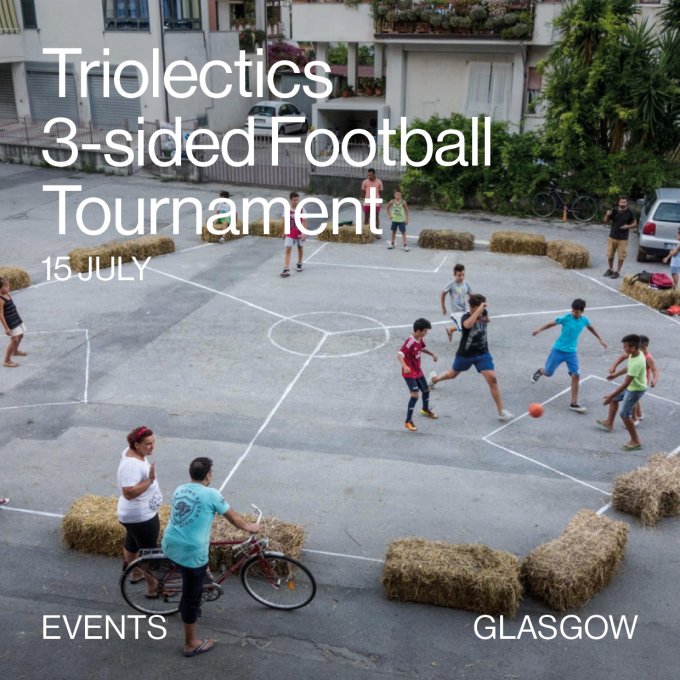