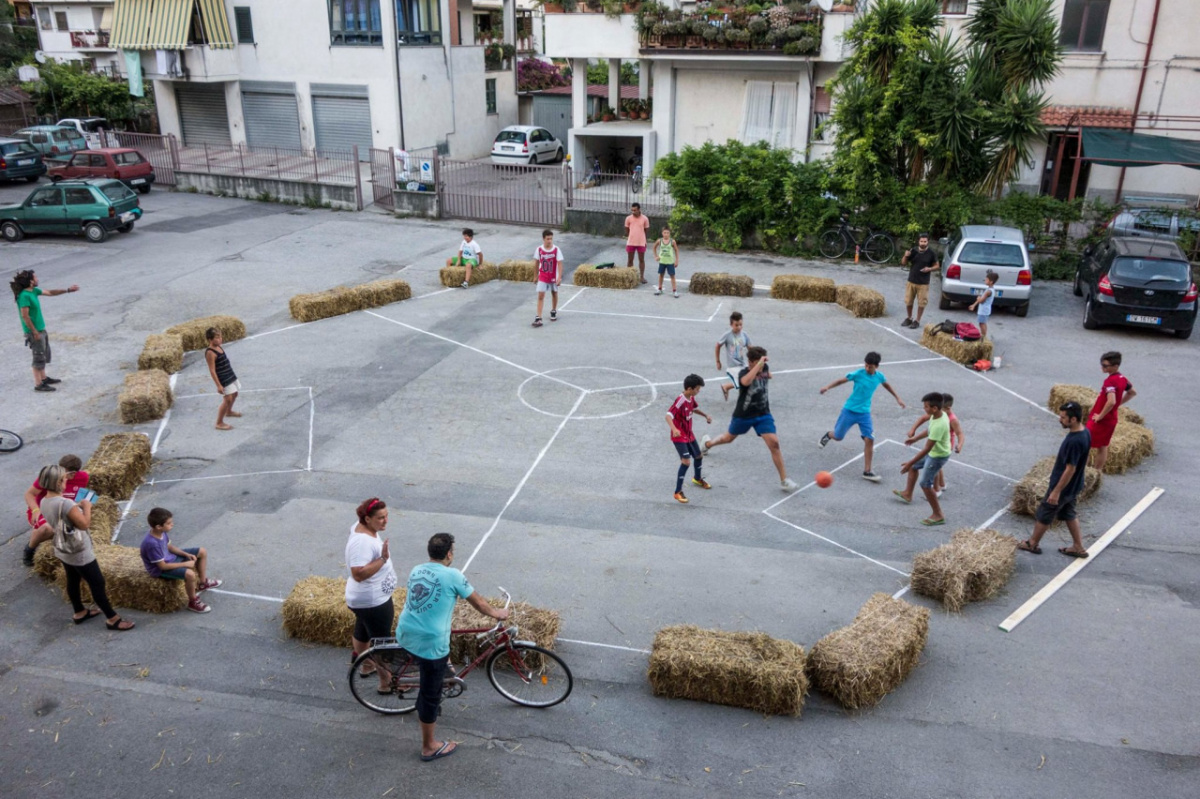 If keen to take part, please sign up here

3-sided football is a game that takes both the space and rules of conventional football and gives them a new twist. It was devised by the Danish Situationist Asger Jorn to explain his notion of triolectics, his refinement on the Marxian concept of dialectics, as well as to disrupt one's everyday idea of football.

Unlike conventional football, where the winner is determined by the highest scoring of the two teams, in three-sided football the winning team is that which concedes the fewest goals. The game purports to deconstruct the confrontational and bi-polar nature of conventional football as an analogy of class struggle in which the referee stands as a signifier of the state and media apparatus. In a fun way.

So, this is an open invitation to rethink spatial paradigms while doing a nutmeg on someone from Collective ... Reconsider volume distribution while deftly lobbing someone from Page\Park ... Reappraise the rules of architecture while slide tackling someone from Pigeon Perfect.

All ages and abilities welcome. Prize of no significant financial value for the winning team. 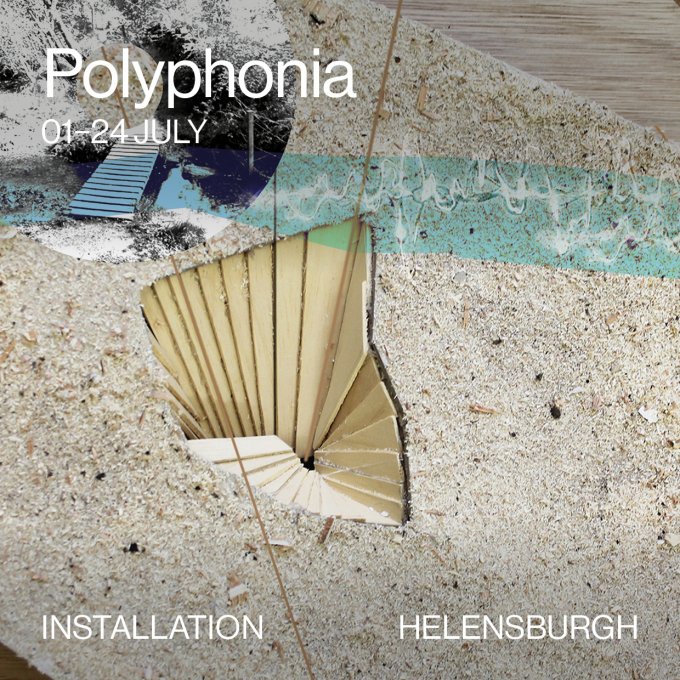 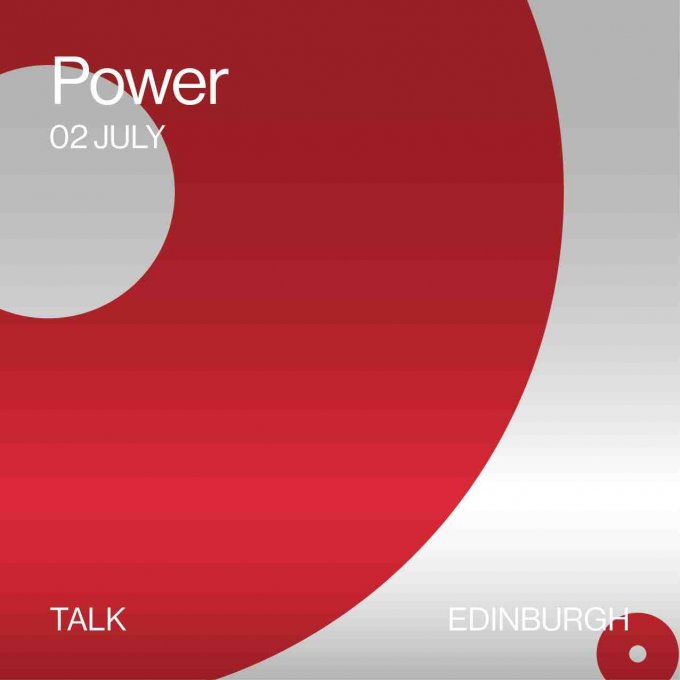 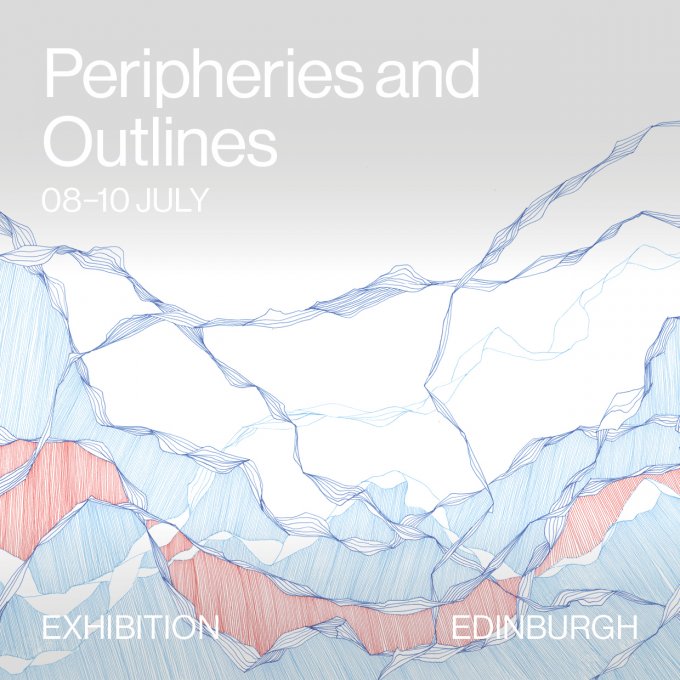