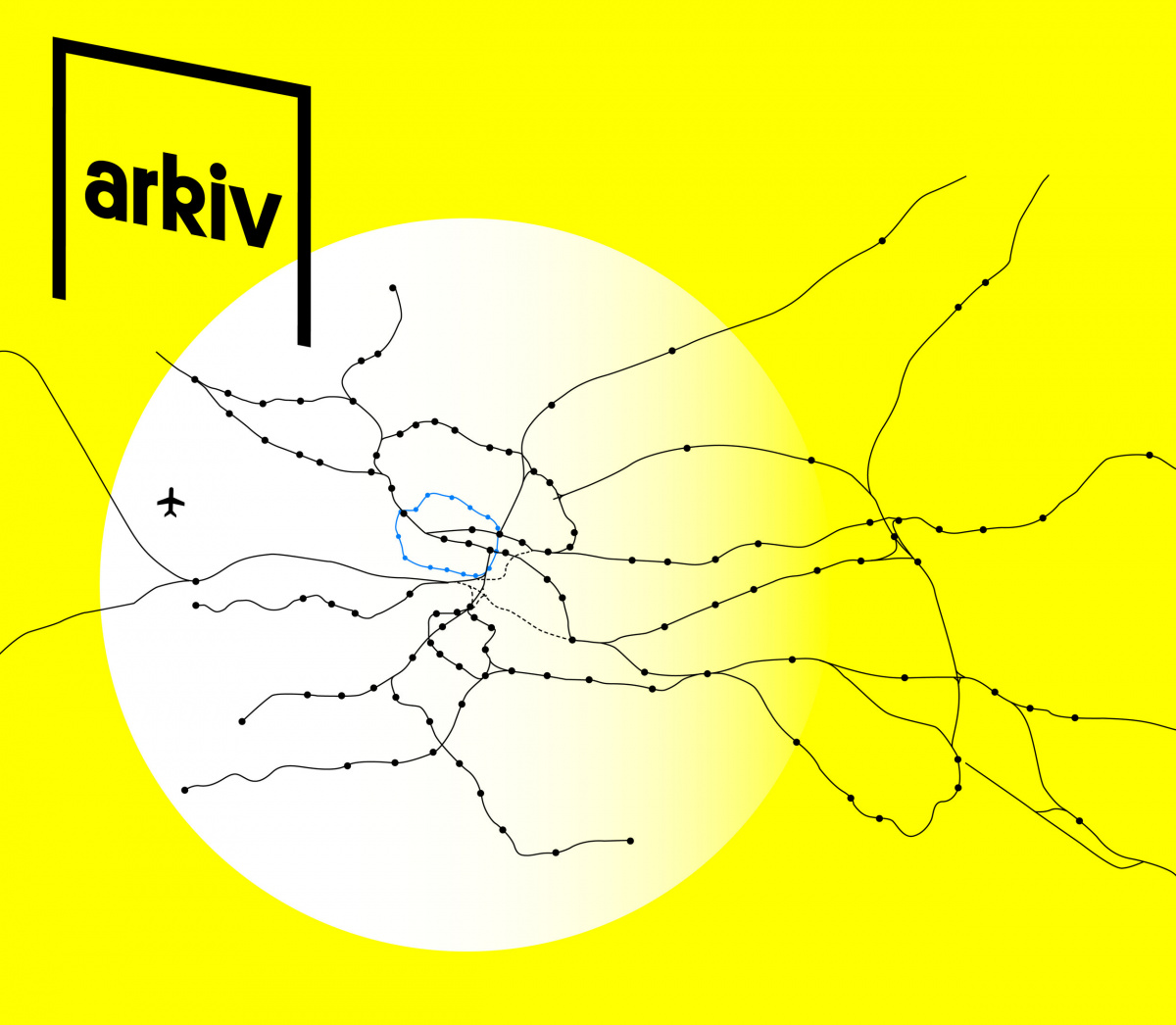 An online visual, part cartographic essay, which focuses on transport connections and use of urban space within the city of Glasgow and what improvements can/should be made to improve social cohesion.

Arkiv is creating an online visual essay which focuses on transport connections and the use of urban space within the city of Glasgow. It is centered around the idea that connecting more different local communities through public transport investments and maximising urban space usage would improve social cohesion, and indirectly create more economic prosperity for the city’s population. 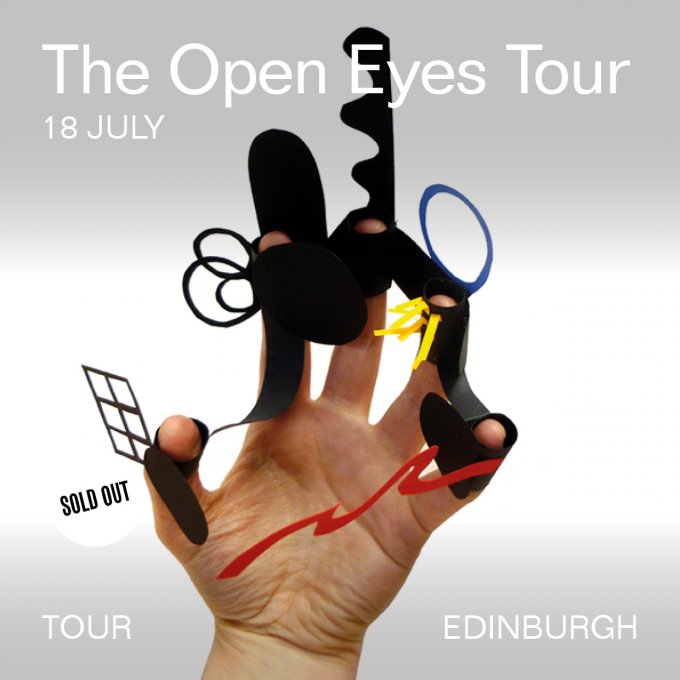 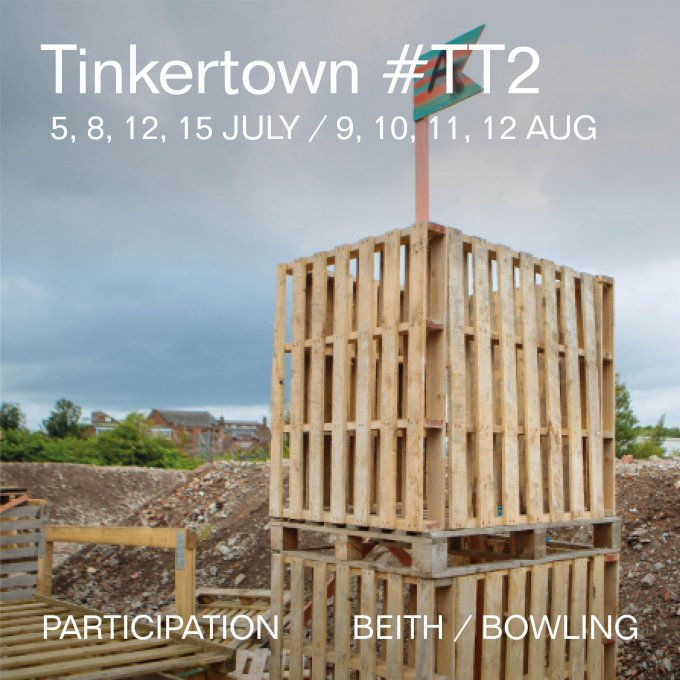 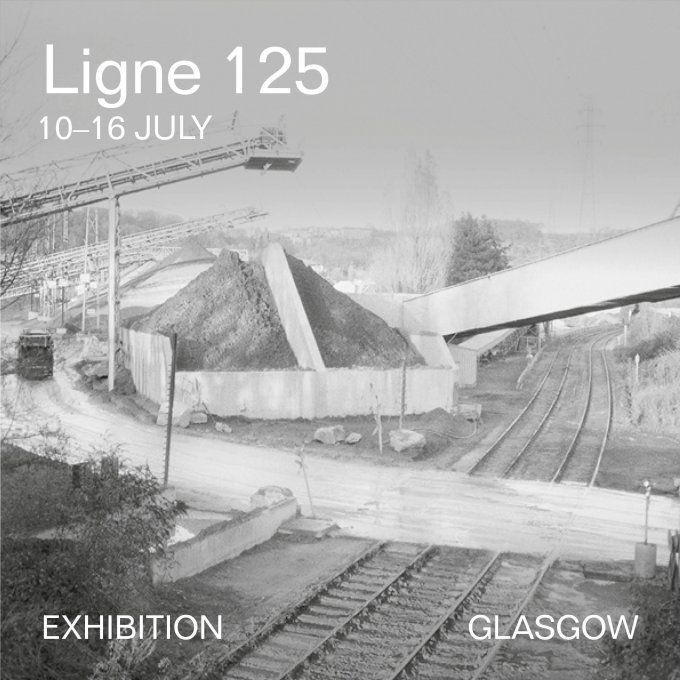