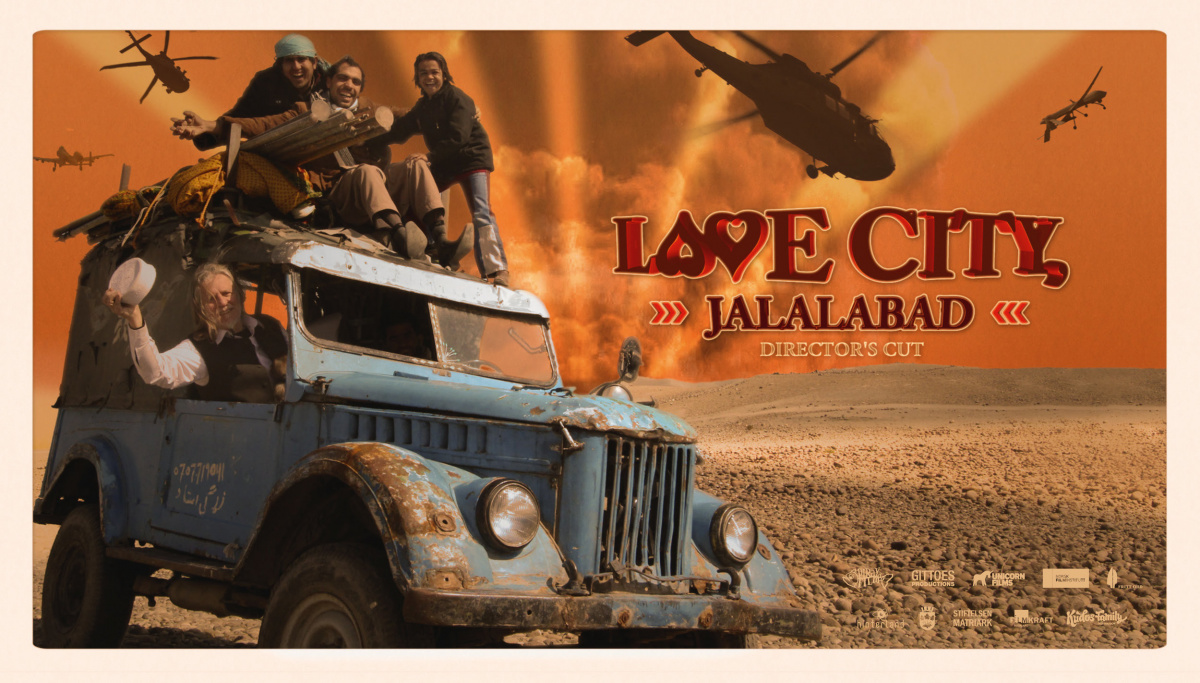 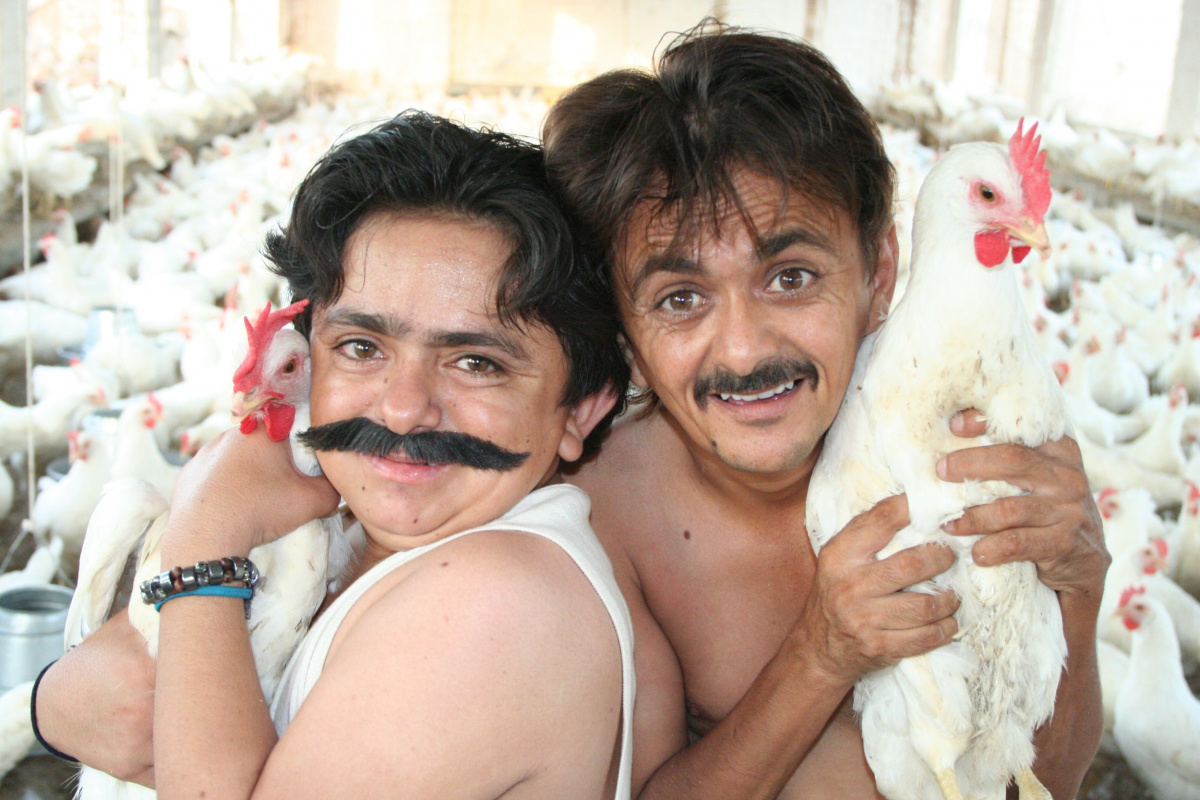 As part of their 'War Zone Creatives' exhibition UrbanPioneers in collaboration with Omar Mohammad present the works of Australian artist and filmmaker and 2015 Sydney Peace Prize winner, George Gittoes, who examines the effects of injustice and global conflict

Two films of the trilogy 'Love City Jalalabad’ and ‘Snow Monkey’ have been shown at major festivals such as IDFA in Amsterdam and Sheffield in the UK and have won Awards including the NY Film Festival, Salem FF (US) and Bologna in Italy and have been finalists in major festivals like Asia Pacific, Sydney, Melbourne and various in Scandinavia and Europe.

The Australian maverick director George Gittoes travels to Terror Central in Pakistan, where he decides to shoot a local Pashto telie film (high on kitsch and machine guns) right under the nose of the Taliban’s anti-entertainment forces. He throws himself into the clash of fundamentalism and entertainment – virtual and real – in this off-beat docu-drama mix. Gittoes takes us on a surprising, terrifying journey, into the forbidden zones of Pakistan’s explosive North West Frontier. Is it a documentary or is this ‘war art’?

This daringly wild ‘High Prankster style Super Doc’ becomes deadly serious as George and his team act beyond killing with bombs and bullets and use art and music to sooth the savage beast of extremism. Gittoes takes the whole Tent Cinema Circus up the rocky road to Tora Bora in an old blue Russian built truck. With monkey, ‘Dali’ he stuns the villagers with balloons and fun, children squealing with delight, Gittoes defy’s the Taliban who can only watch on as the children are left spell bound. Amir Shah Talash marries for love, the 19yr old Neha Ali Kahn becomes the first Pashtun woman to make a film, Arshad Kahn the 3ft ‘petite’ comic genius, makes his international debut. Gittoes goes right into the heart of darkness and finds gold!

The series paints a portrait of a Jalalabad seething with humanity, adversity and hope – focusing three gangs of children: the Ghostbusters, persecuted Koochi boys who hawk exorcisms of bad luck and demons; the Snow Monkeys, who sell ice cream to support their families; and the Gangsters, a razor gang led by a nine-year-old antihero called Steel. 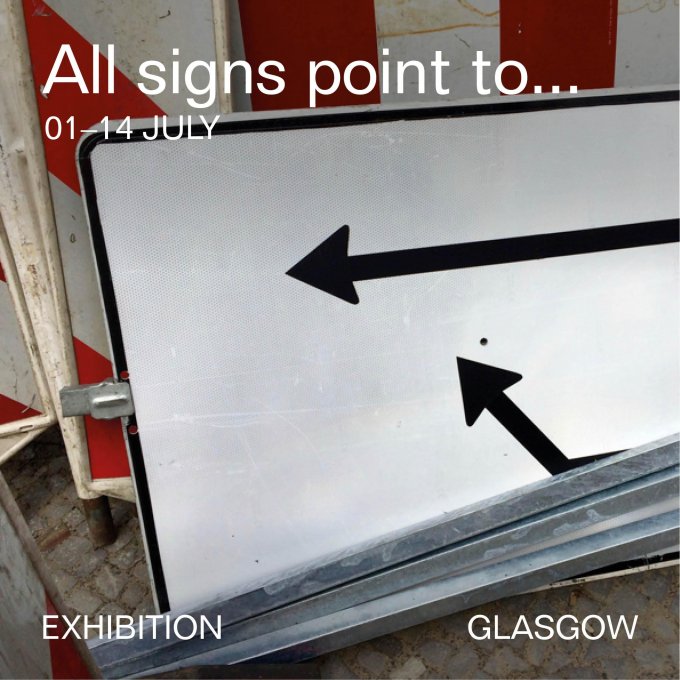 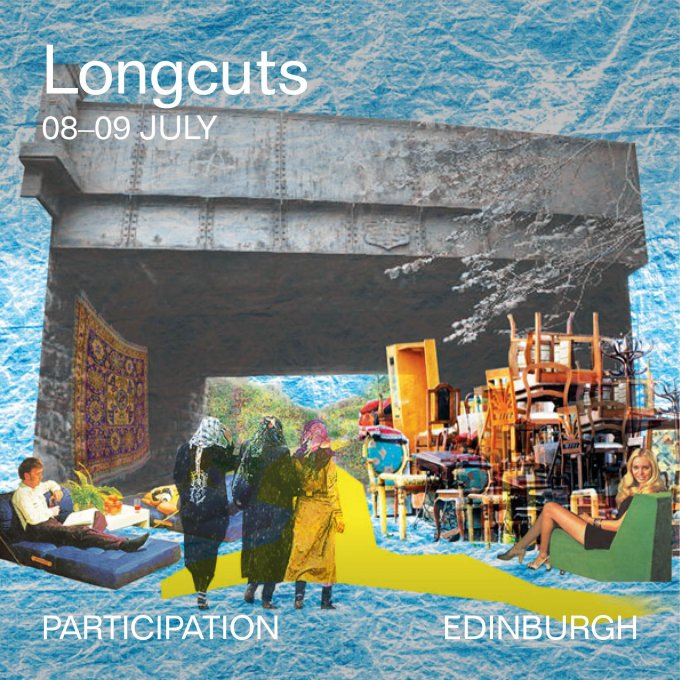 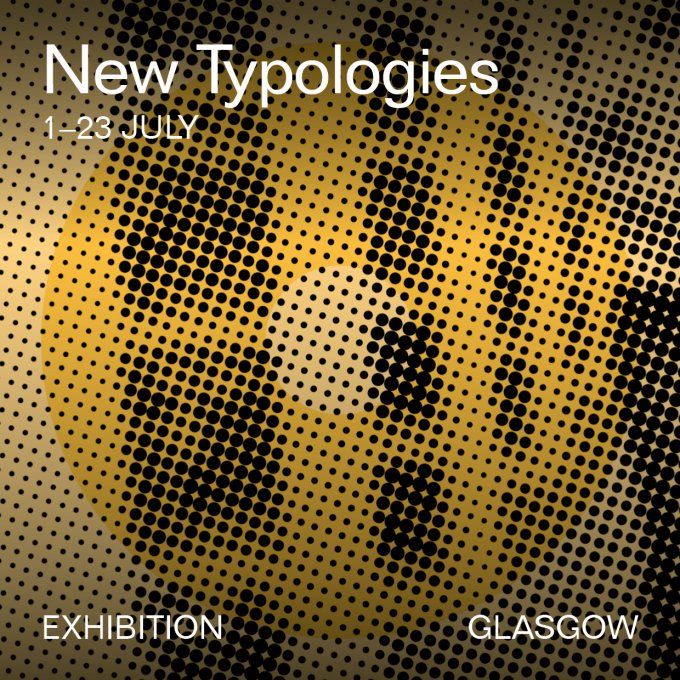