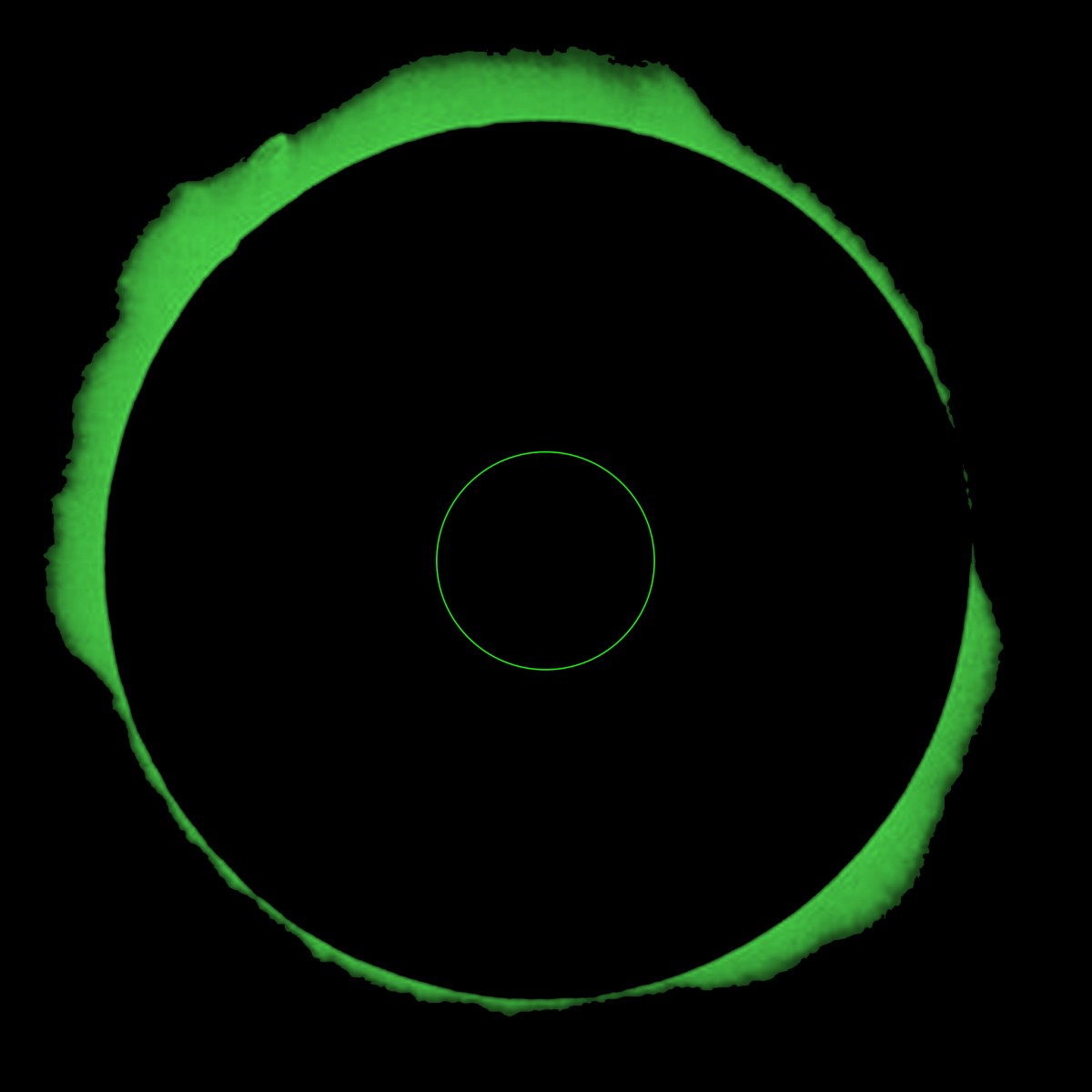 The provocation for the Architecture Fringe 2018 - COMMON/SENSES - is explored through design, art and architecture

Alice Rawsthorn is an award-winning design critic and the author of the critically acclaimed books, Hello World: Where Design Meets Life and Design as an Attitude. Her weekly design column for The New York Times was syndicated worldwide for over a decade. Alice speaks on design at important global events including TED and the World Economic Forum in Davos. Born in Manchester and based in London, Alice is chair of the boards of trustees at Chisenhale Gallery in London, the contemporary dance group Michael Clark Company and The Hepworth Wakefield in Yorkshire. A founding member of the Writers for Liberty campaign to champion human rights and freedoms, Alice has been awarded an OBE for services to design and the arts.

Jacqueline Donachie is an award-winning Scottish artist. Based in Glasgow she has forged an international reputation for a socially-engaged art practice that is rooted in an exploration of individual, family and collective identity and the structures, platforms and spaces (both actual and conceptual) through which it is constructed and supported. Her work encompasses sculpture, installations, photographs, films, drawings and performance and is research-based, collaborative and participatory.

Her recent gallery exhibitions include ‘Deep in The Heart of Your Brain’ at the Gallery of Modern Art in Glasgow (2016), an exhibition that drew wide praise for the manner in which it addressed disability, inheritance and ageing, and Right Here Among Them (2017), a mid-career survey show at the Fruitmarket Gallery in Edinburgh that was the recipient of the inaugural Freelands Award. She holds a PhD from Northumbria University that examined the capacity for artworks to influence research and care in the field of genetics, continuing a long collaborative engagement with biomedical researchers in both Newcastle and Glasgow.

Stephanie Macdonald co-founded 6a architects with Tom Emerson in 2001. She studied fine art at Portsmouth College of Art and following a scholarship to Japan, architecture at the Mackintosh School of Architecture, the Royal College of Art and London Metropolitan University with Caruso St John. She has been instrumental in developing the practice’s collaborative approach working with consultants, artists, designers and scientists and has lectured with artists and on 6a’s work internationally. Stephanine will explore our COMMON/SENSES theme through the world of architecture. 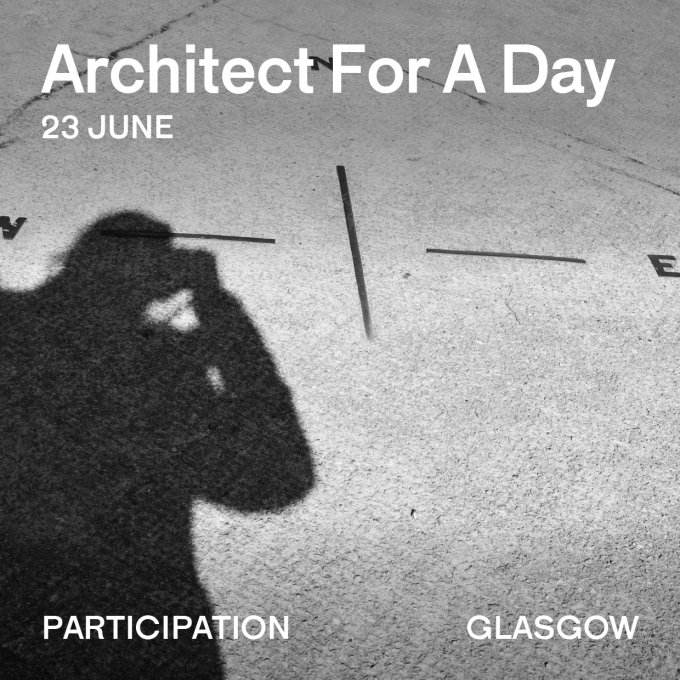 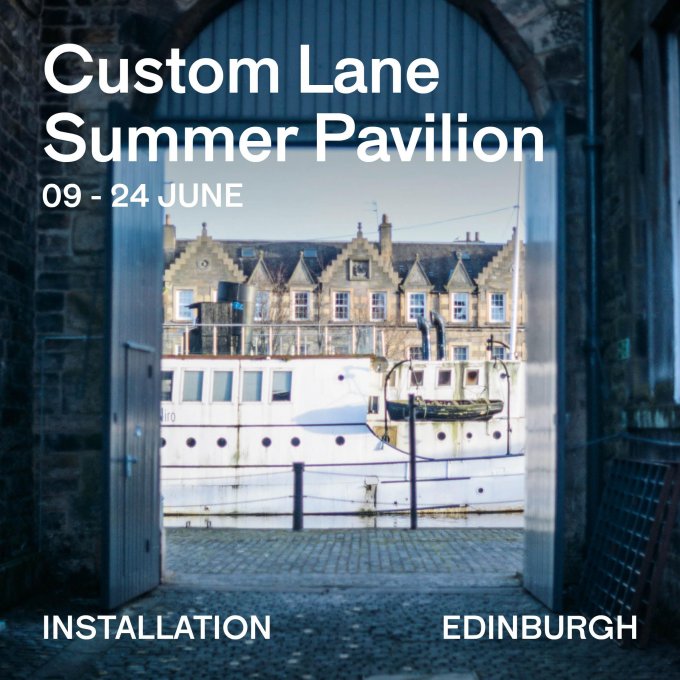 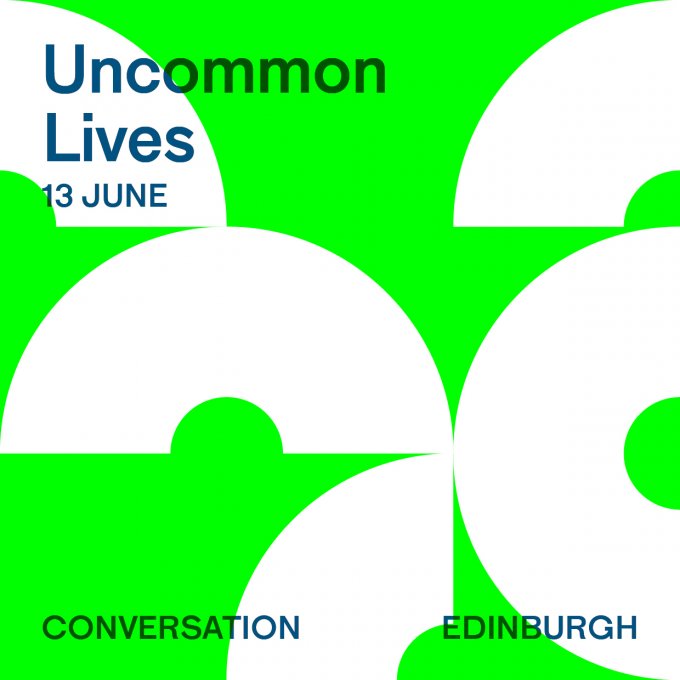 View the full programme for 2018