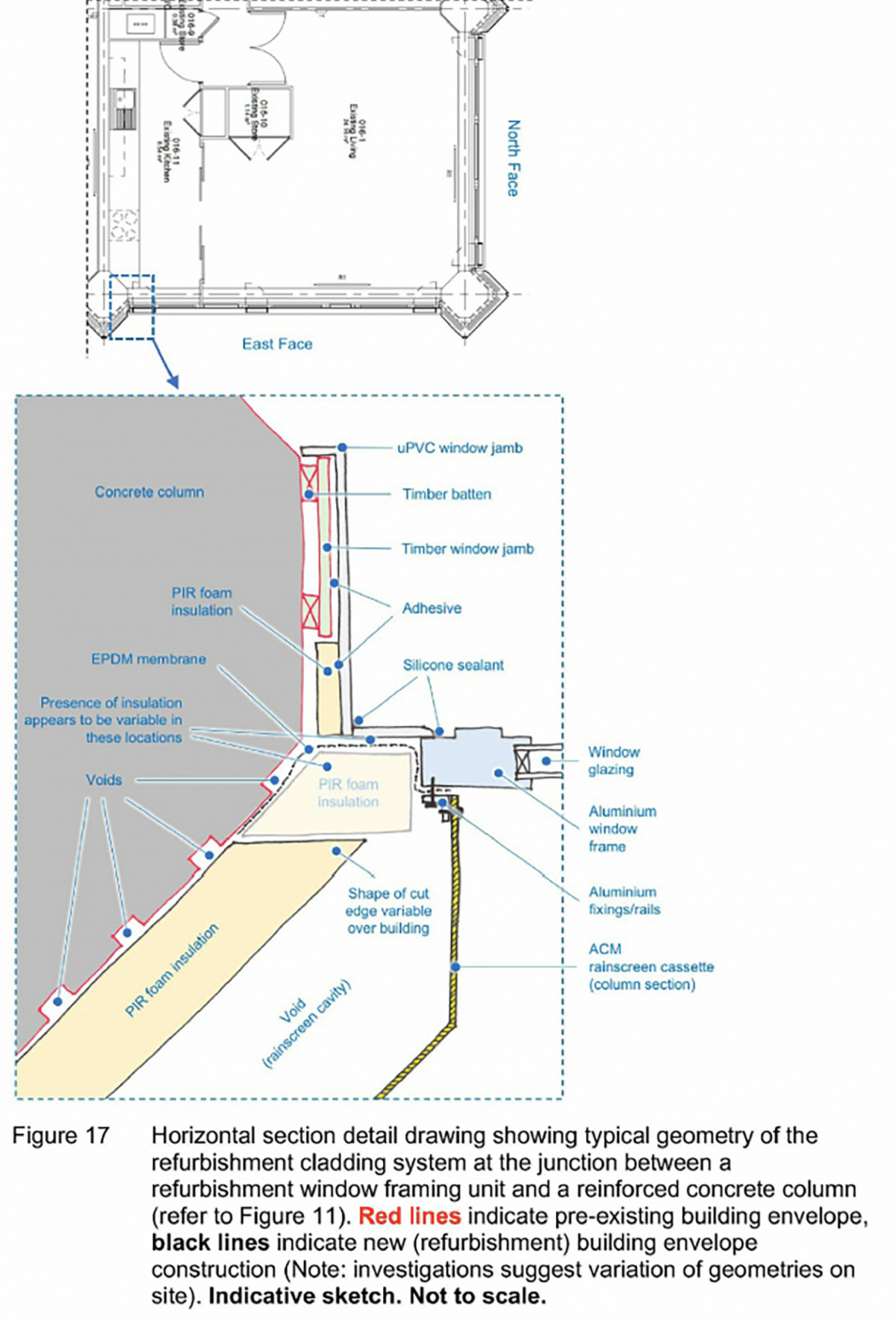 This lecture reflects on the difficulty of enrolling the Grenfell Tower fire within particular political and governmental programmes. Beyond the headlines and PMQ’s, it does so with a focus on the way that this event has been called upon as a prompt for recent programmes of regulatory reform, specifically Dame Judith Hackitt’s Building a Safer Future. Through a close study of documentary evidence concerning the fire, it suggests ways in which the construction of Grenfell Tower, and the way that fire moved through it, would seem to argue against Dame Hackitt’s report. As in the associated exhibition (see Grenfell: Object Lessons) the lecture will suggest that buildings, and the events that befall them, have the capacity to ‘object’ to particular ways of thinking about them, to offer their own lessons. It will use that evidence to reflect on the particular ‘actancy’ of fire, suggesting – beyond the specifics of the Grenfell case – that this phenomenon resists calls to individuate risk and responsibility, asking us to think of the design of the built environment as a ‘technology of solidarity’. 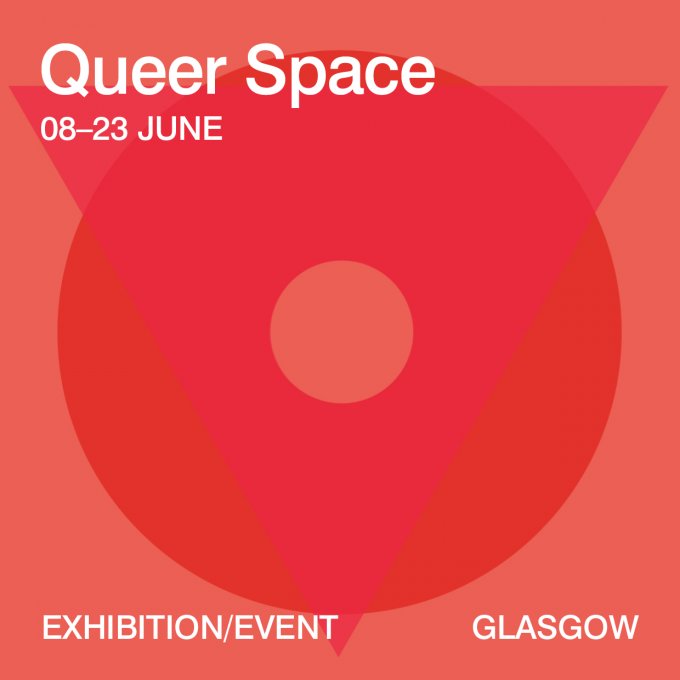 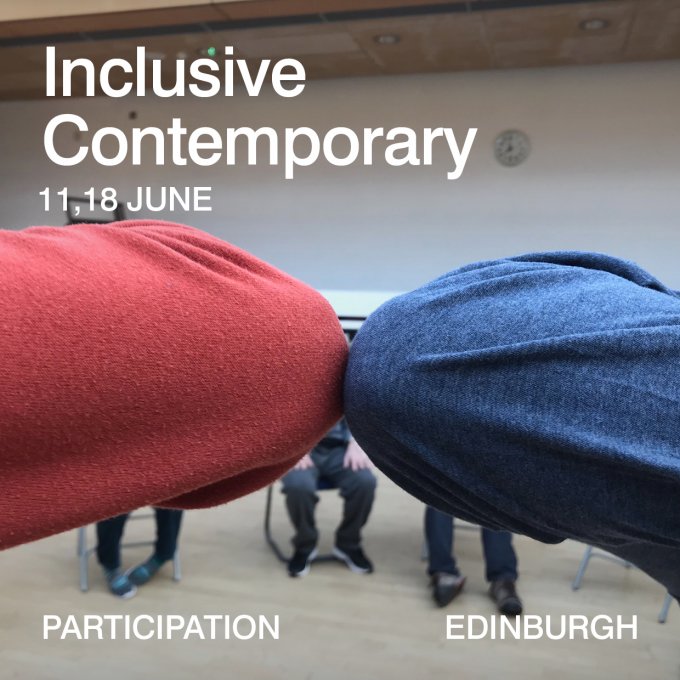