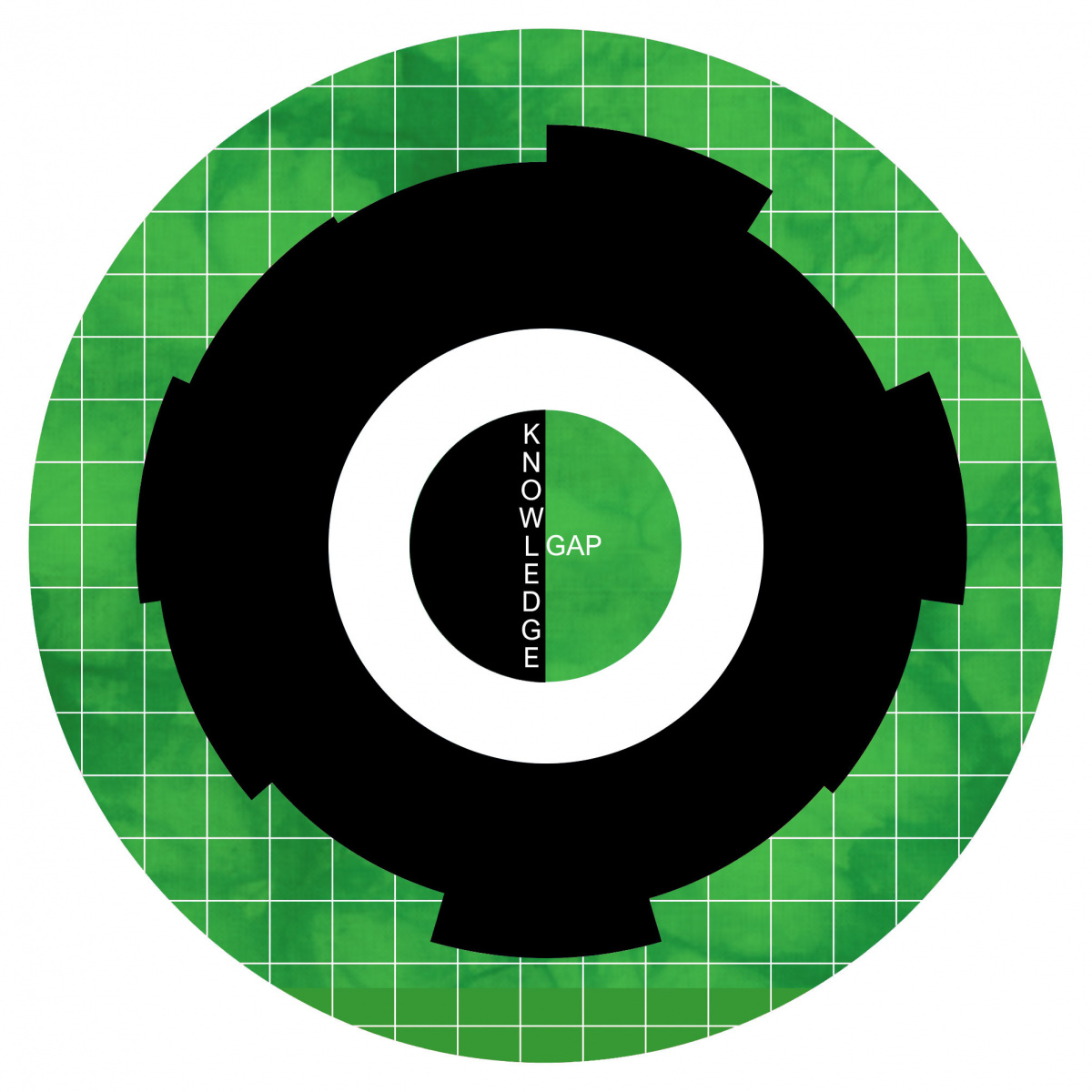 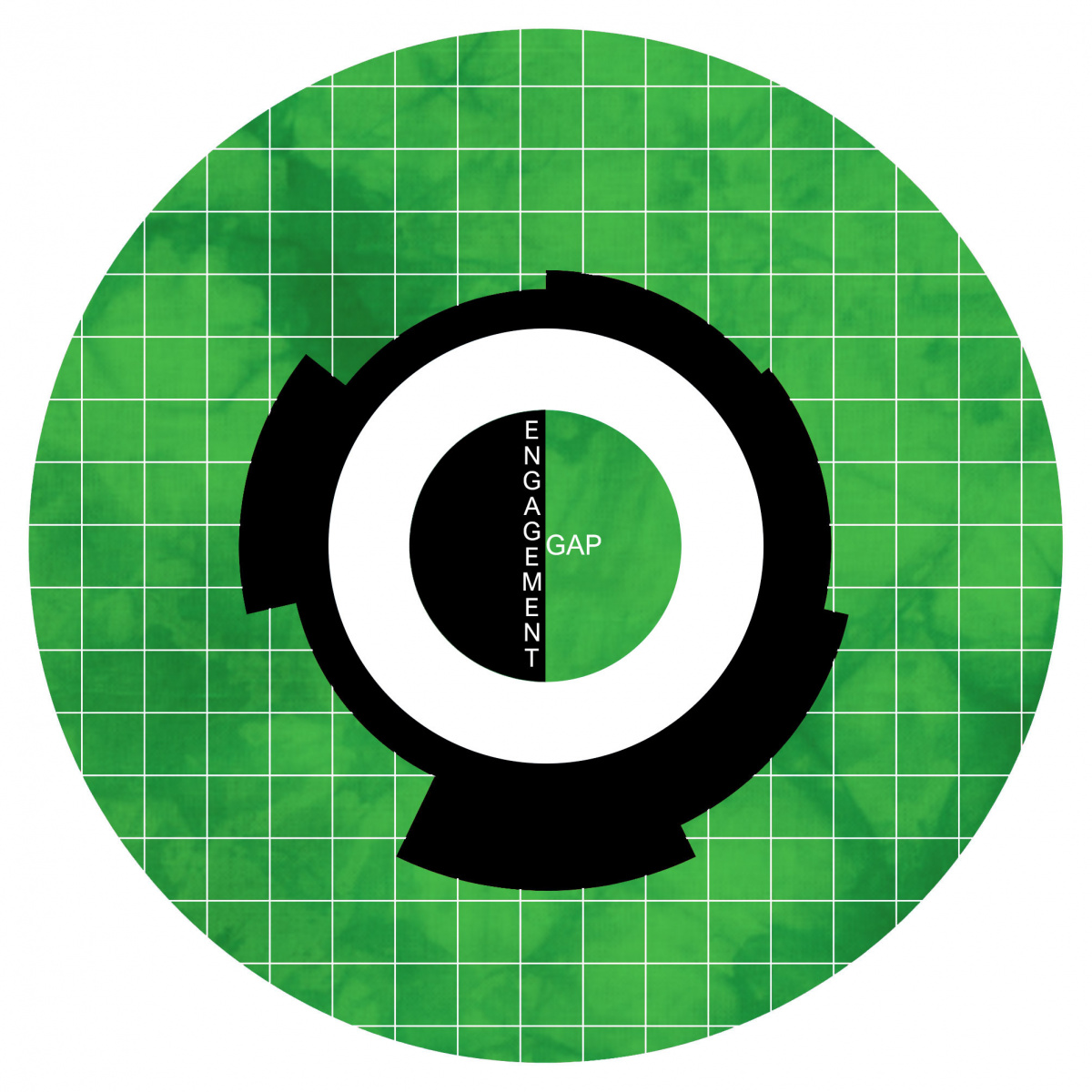 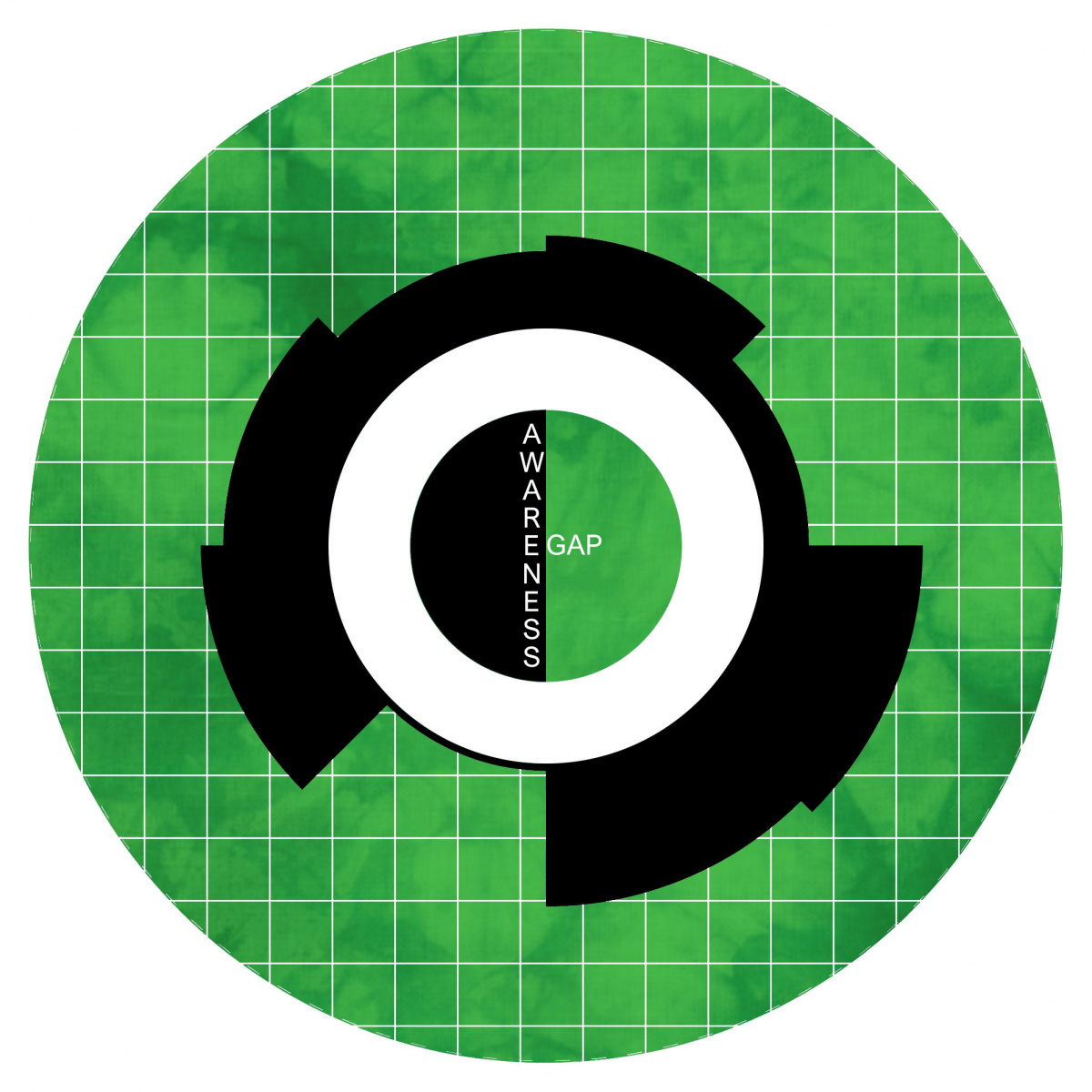 A collective, radical effort initiated to prepare architectural education - in both the academic and professional spheres - for its place within a context of climate breakdown, and to foster regenerative cultural practises

The Anthropocene Architecture School is an endeavour initiated to bring architectural education in both the academic and professional spheres into the Anthropocene Epoch the first geological epoch in which humanity's influence is the largest impact upon the planet's climate; in which we have engineered the sixth mass-extinction event and to guarantee this education is equipping practitioners and students to work within the context of ongoing climate breakdown.

This is being launched as a collective series of actions with a student-driven catalyst with a sense of urgency that currently does not exist. 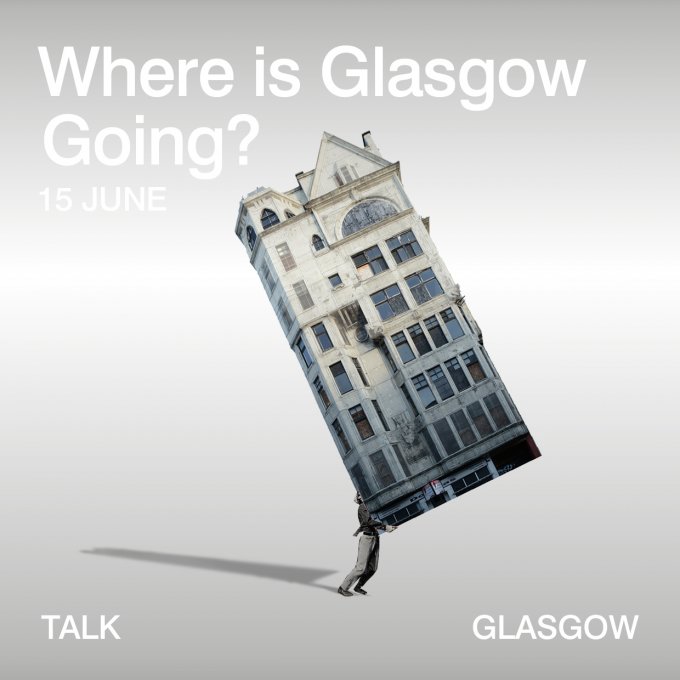 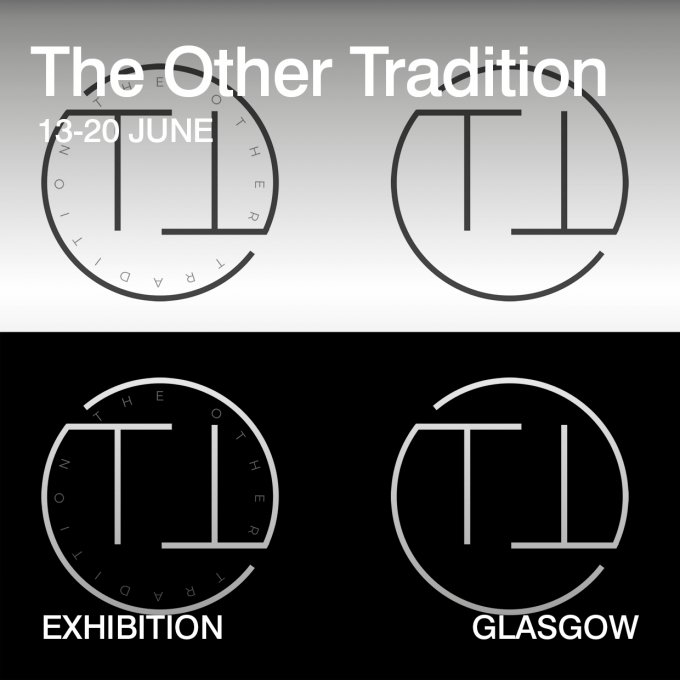 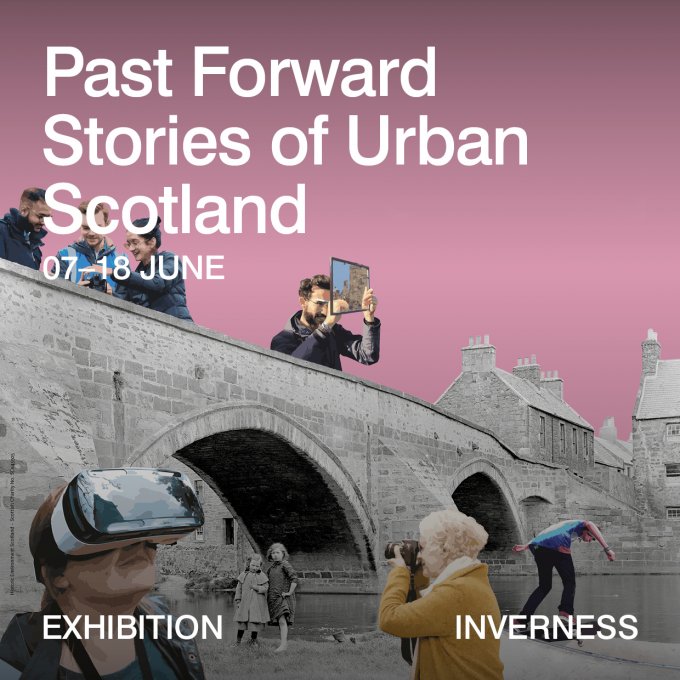