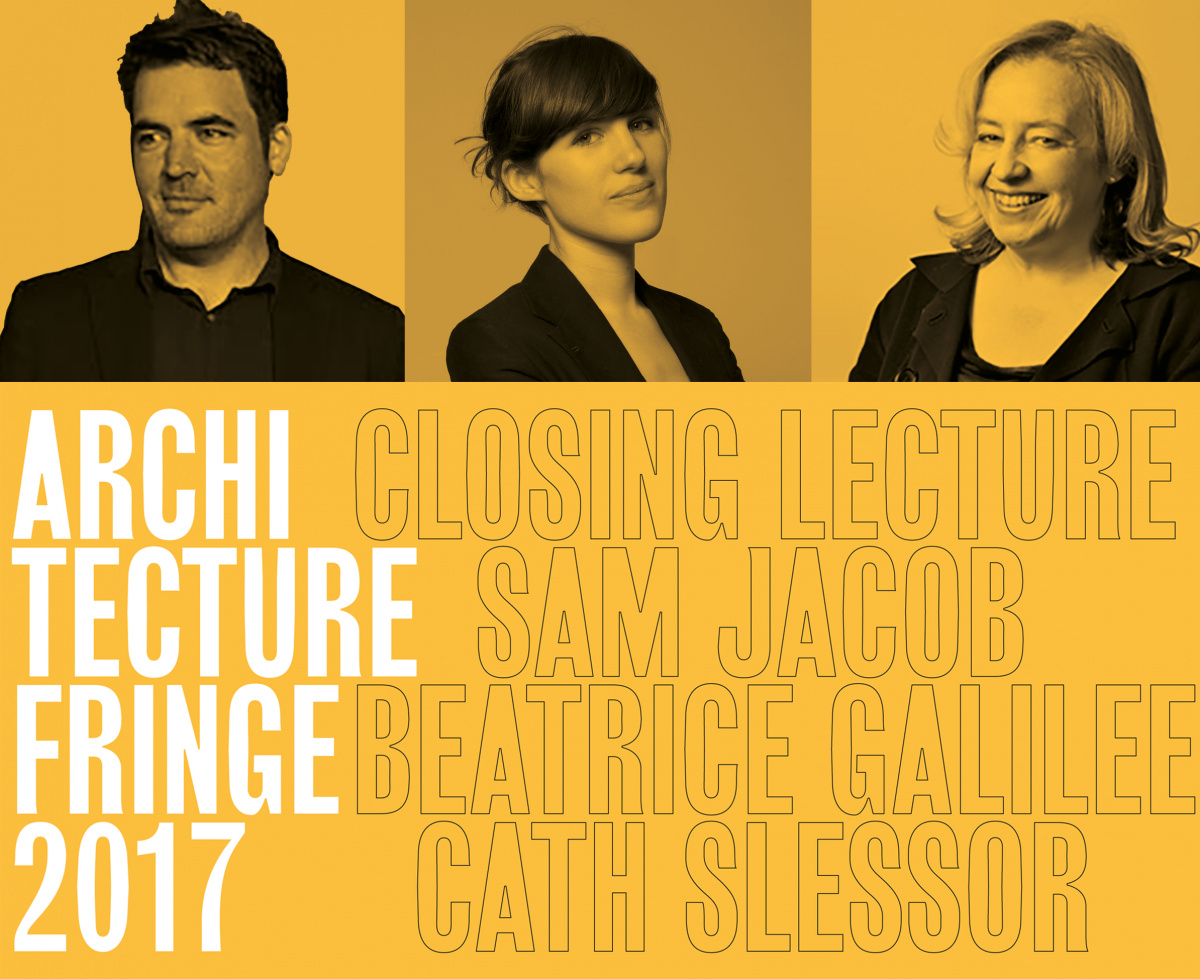 Sam Jacob, Beatrice Galilee and Cath Slessor explore and discuss the infrastructural state of architecture in a world context.

Supported by
University of Edinburgh
and British Council Scotland

Architecture occurs within a multiplicity of varying contexts, arrangements and expressions. It can be deployed for the greater good and harnessed for singular enrichment. It can be activated to induce joy and utilised to encourage fear. It can be programmed to provide the infrastructural genesis of further activity and applied as final conclusive decoration.

Beatrice Galilee - Beatrice is Associate Curator of Architecture & Design at the Metropolitan Museum of Art in New York City. Previously she was Chief Curator of the 2013 Lisbon Architecture Triennale. She was co-curator at the 2011 Gwangju Design Biennale, 2009 Shenzhen Hong Kong Bi City Biennale of Architecture and Urbanism and curator of the experimental performance design projects Hacked and Afrofuture at Milan Design Week. From 2006-2009 Beatrice was Architecture Editor for Icon Magazine, one of Europe's leading publications in architecture and design. In 2008 she won the IBP Architectural Journalist of the Year Award.

Catherine Slessor MBE - Cath is a leading journalist and critic who has written about architecture for over thirty years. Cath was Editor of the Architectural Review from 2010 until 2015, and previously Deputy Editor. She was Technical Editor at the Architects Journal 1987-1992. Cath continues to write on a freelance basis for publications such as Dezeen, ArchDaily and the Architectural Review. She has recently completed an MA in Architectural History at the Bartlett School of Architecture, University College London. 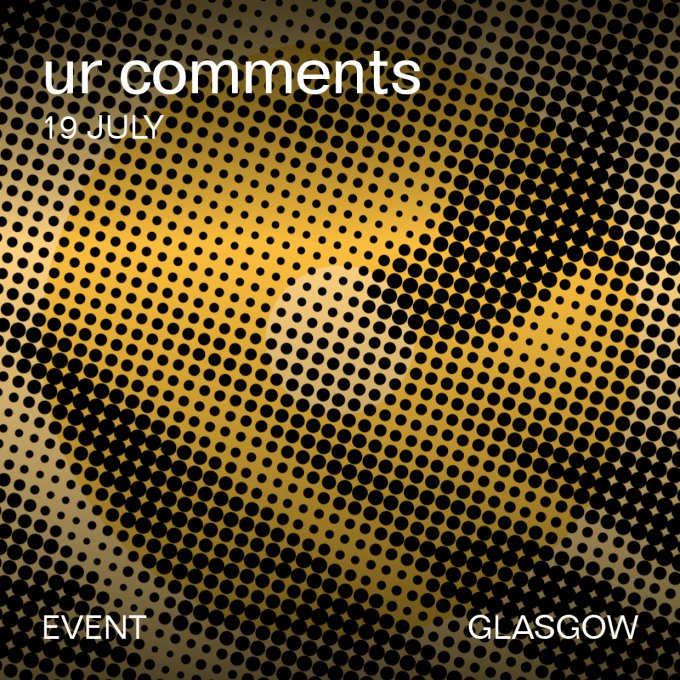 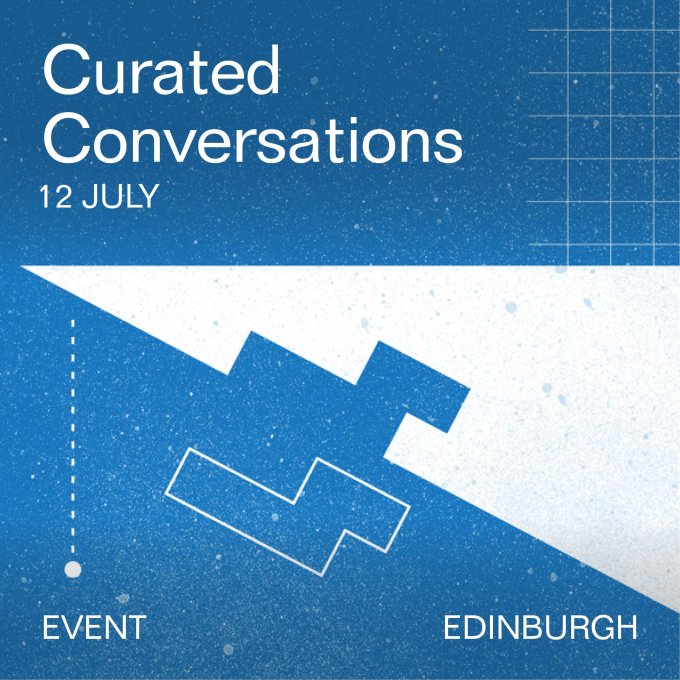 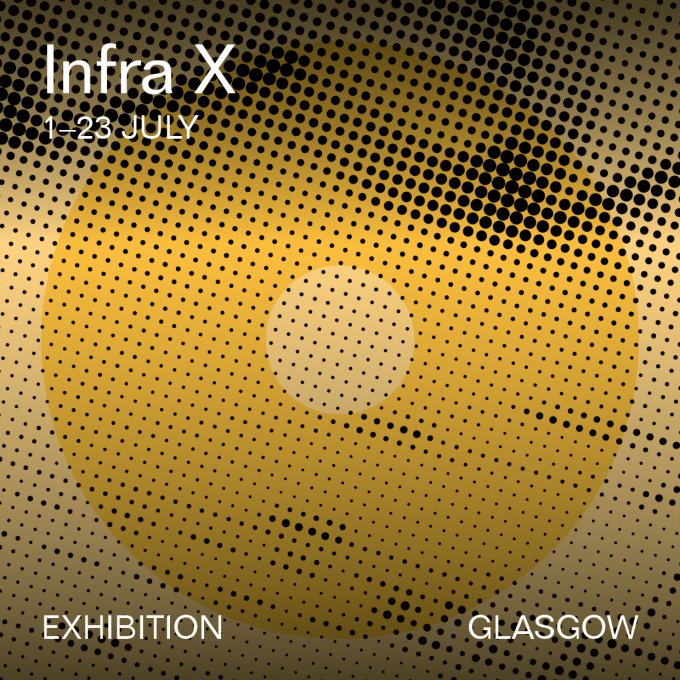