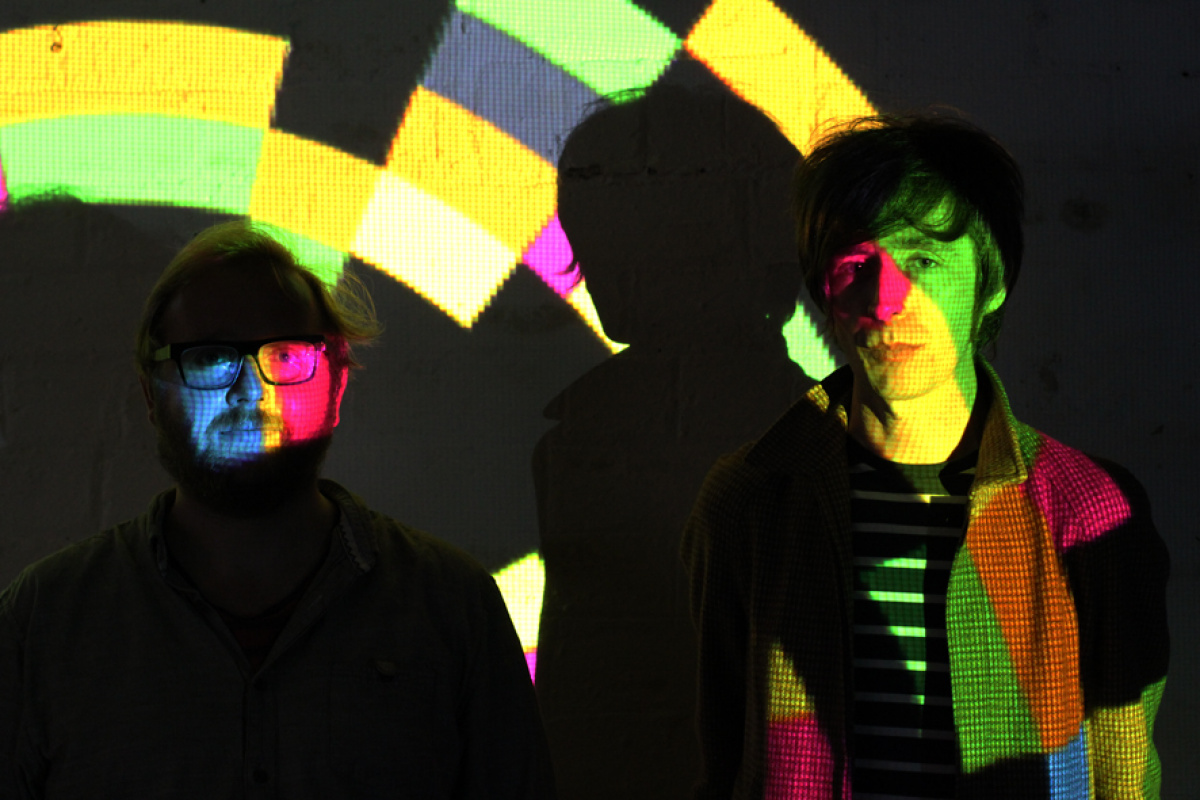 A continuation, in part, of the themes explored during the Architecture Fringe 2016 - spatial, architectural, demographic, historical representations and re-imaginings through the inhabitation of sound.

Previously we took a route through the outskirts of the city, allowing it to create its own score. This time, we focus on a smaller, integral element within the city. From the XL to the XS, (although) both part of the same system.

The last remaining building of the Henry Rob Shipyard in Leith, the DOK art space was originally designed and built using shipbuilding techniques as a plan store. Fire proof and bomb proof, it stored all the plans for every ship that was built by the yard throughout the war. In later life it was converted to a paint store before being relocated to its present location as the shipyard was demolished. It remains the last vestige of 660 years of ship building in Leith.

The re-inhabitation of the building as artist studios and gallery space, the unique structure of the building itself, the history of the shipyard, the traces of the people who lived and worked there, and the ships they built, will form the parametric elements of the representations, re-imaginations and spatial synesthesia. 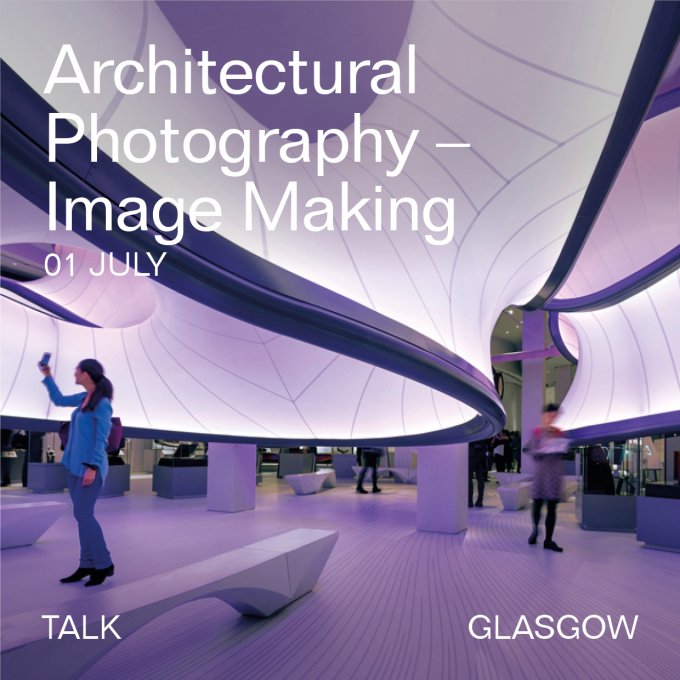 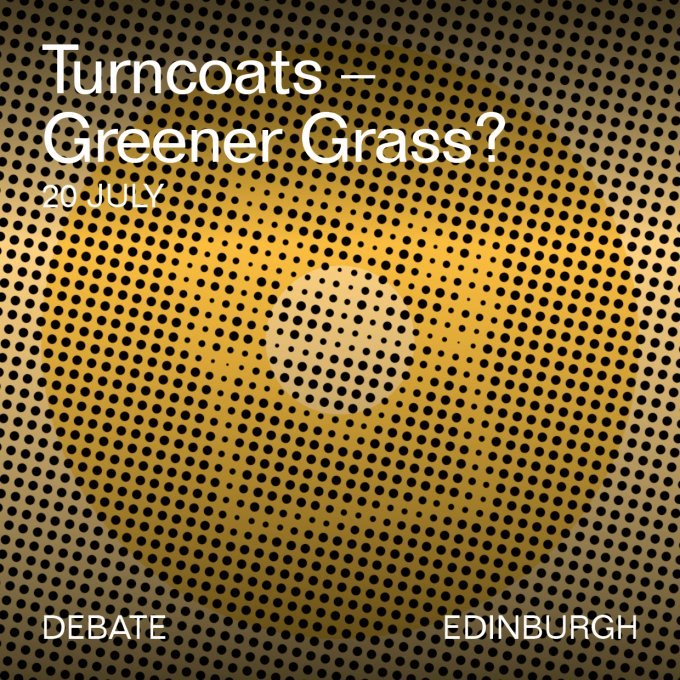 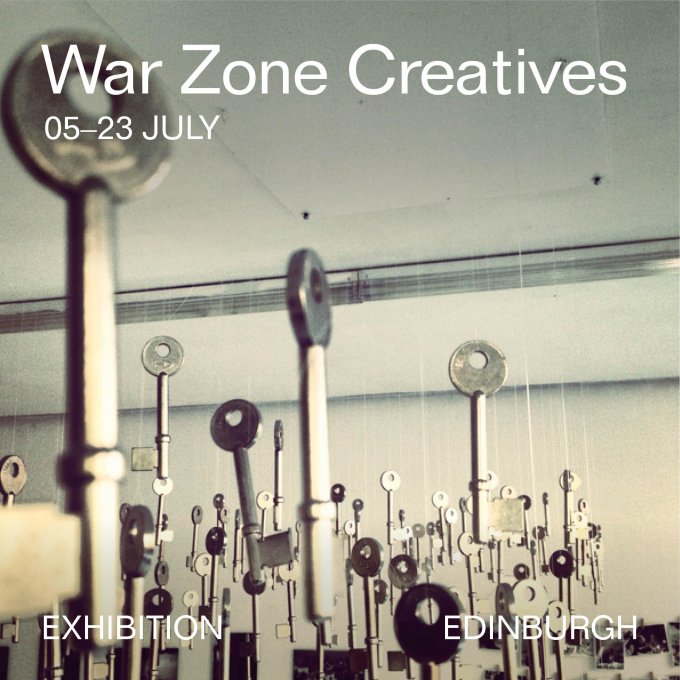